This week, we’re taking a BYTE out of homes for the elderly, ebike pizza delivery, a new water vending machine, Snap spectacles, and VR headsets in first-class. Dig in!

Homes for the Elderly

Ikea has set out to tackle a problem that most people overlook – designing a space for people with dementia.

Partnering with BoKlok, an affordable housing company, Ikea is transforming custom homes into a space that allows dementia patients to live independently.  Each home includes kitchen appliances sans digital controls, bathrooms without mirrors, and therapeutic gardens that encourage outdoor living. According to BloKok CEO, Jonas Spangenberg, “We see a growing problem… that people are ending up in institutions where they do not want to end up”. As of right now, this concept is in the pilot phase, but the company hopes it will make progress soon.

Pizza Delivery… on an Ebike?

Traffic congestion is a hot button issue in most major cities, and Domino’s has found a workaround to that concern. Partnering with Rad Power Bikes, the infamous pizza chain is now delivering pizzas on bikes. Each bike has a front and rear insulated cargo areas that can carry up to 12 large pizzas (yum!) and includes a motor to assist with uphill pedaling. Their goal? Well, according to Greg Keller, a Seattle Domino’s franchisee, “We have been able to save money, provide better service, increase hiring and maintain a happy workplace.” Sounds like a win-win situation!

Once again, we’re seeing companies move towards becoming completely eco-friendly. Bottled water mogul Dasani is hopping aboard this movement by having consumers bring their own bottle (BYOB). The vending machine, dubbed PureFill, is “actually an experiment in how comfortable are people with that type of delivery.” (Source: Bruce Karas, VP of Environment and Sustainability at Coca-Cola) So if you’re wanting to use this machine, bring your own bottle to fill up!

Snap a Video with Spectacles

Just like Go Pro’s wearable camera shoots videos, Snap’s spectacles shoot 3D videos. The difference? You can upload the video to the Snapchat app, but you can’t actually view the video on the lenses. A cool concept that is leading the way towards AR/MR (mixed-reality) glasses in the future.

Living it Up in First-Class

We all know the perks of having a seat in first-class, but British Airways just announced an added bonus – VR headsets. Customers in first-class are now able to watch in-flight entertainment through VR headsets, including movies, documentaries, and travel programs. The reason? According to Sajida Ismail, Head of Inflight Product at British Airways, “Virtual Reality has the power to revolutionize in-flight entertainment and we’re really excited to trial these new glasses…”

Zombies Do Exist… in Snail Form

With all the craze over zombies, it’s no wonder someone has dubbed a parasitic-infested snail as a zombie. And no, the snail did not come back to life. This parasite is actually a flatworm that has taken over the snail’s motor functions and eye stalks, making them mimic a caterpillar so that birds will eat them. Sound pretty messed up, but oh so fascinating. 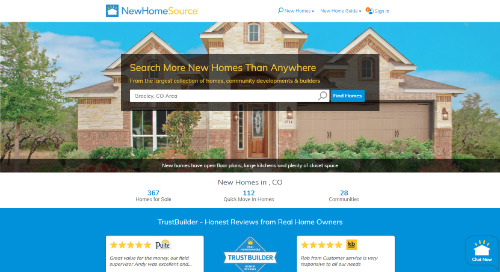 Webinar: Total Value of Listing with BDX – Your Solution to Connect & Convert

Learn about the total value added when you list with BDX in the upcoming webinar. 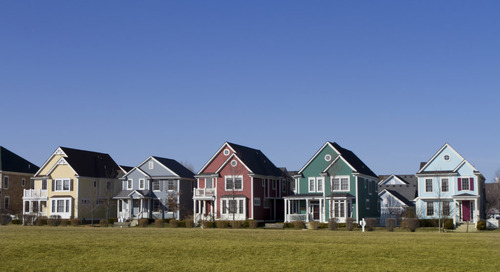 How to Promote a New Community