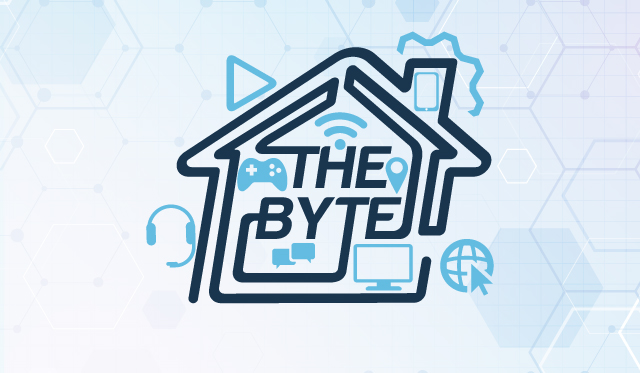 This week we’re taking a BYTE out of talking plants, VR streaming, a zero-waste restaurant, smart homes, and AI software for coders. Dig in!

Your Plants can Talk

Well they can’t actually talk, but they can communicate through the sensors embedded into the anthropomorphic vase, Lua, created by Vivien Mueller of Mu Design.

No Green Thumb Needed to Take Care of a Plant Anymore

The Lua’s sensors measure a plant’s soil moisture, temperature, and light exposure. These sensors can communicate with the plant’s owner by displaying one of 15 distinct emotions on the vase’s LCD screen. The emotion displayed on the vase determines how your plant is feeling. It determines if a plant needs water, has too much water, or is too hot or cold. Those plant’s feelings can be monitored through an app connected with Lua. People input what plant they are growing and the app automatically changes the settings of the sensors to fit with that specific plant.

Amazon Prime Video launched virtual reality streaming and can be watched using a VR headset. Compatible virtual reality headsets for Amazon VR streaming include the Oculus Quest, Oculus Go and Samsung Gear VR. Amazon originals, channel subscriptions and live events can all be viewed through this headset. There are still limitations on what shows you can watch through VR streaming, but VR library is continuing to expand.

Many restaurants are trying to cut back on the amount of waste they generate, but Helsinki’s restaurant, Nolla, takes extreme measures to not throw away anything. They start by making sure their supplies are delivered without packaging, then they only use select food items to eliminate the amount of food used and finally, they send their customers home with home-made compost. This idea started with three cooks who were fed-up with the amount of waste used by restaurants.

Everyone has smartphones and soon everyone will have smart homes too. Smart home technology isn’t a luxury anymore. In fact, many people are expecting their new home to come with smart home technology. Builders are installing smart home systems like the Brilliant control, a touch-based universal remote for any smart home device you use.

AI can produce writing samples of everything from stories to songs. With this new software, Deep TabNine, it can also auto complete code. Programmers can install it as an add-on to edit their code. As they start writing their code, it will automatically suggest codes to input. It’s similar to Gmail’s smart composure, but instead of words, the program uses code.

Sharks are known as the large predator of the sea, but now there’s a mini version. This previously unknown species is only 5.5 inches, but still has sharp little teeth. Unfortunately, there are only two pocket sharks that have ever been captured, so it doesn’t look like pocket sharks will become a trending pet anytime soon. 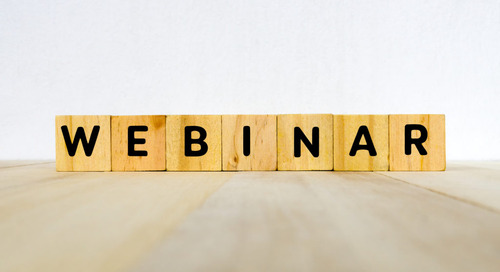 BDX will be hosting a webinar on online design centers and how they can help your business. Check it out! 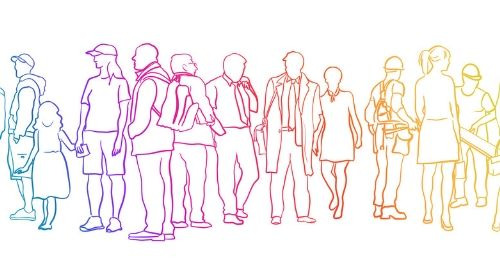 The Next Big Thing in Builder Advertising: Dynamic Creative

What do home buyers want? Plush furnishings, covered spaces, TVs, kitchens, and fireplaces are becoming the norm in outdoor spaces. 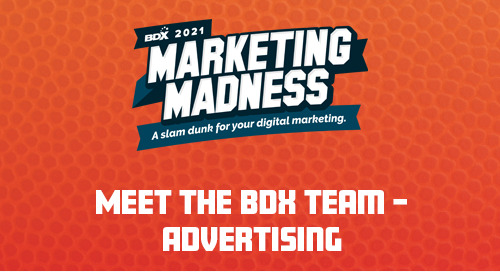 Read some great stories about the BDX Advertising team and how they’ve helped builders connect with home shoppers across the country. 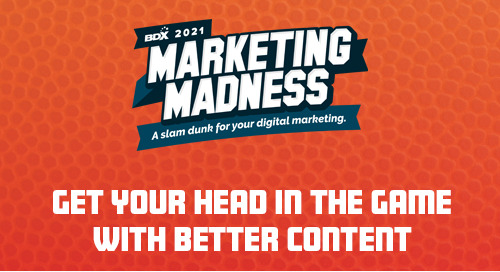 Get Your Head In The Game With Better Content

Let 2021 be the year that you upgrade your old content and Get Your Head In The Game with these three easy content upgrades.