This week we’re taking a BYTE out of the online marketplace, solar homes, a few housing numbers, cord-cutters, and regret. Dig in!

Is This A Big Deal?
It definitely could be. Amazon, the company that does just about everything, worked with Hyundai to create this digital showroom where users can book test drives, check local inventories, look at colors and different angles of the car just like any other Amazon product. Hyundai is the first to do this. Users can’t buy the car right there; it is meant to be research tool to help buyers know what they want when they come into a dealership. Surely other car companies will jump on this soon, if Hyundai starts to see some benefits. This could be a sign of things to come for housing as well. It isn’t a far jump to think we could start to see new home showrooms pop up on Amazon directing people to new communities.

A new report from Bloomberg New Energy Finance estimates that by 2030 there will be 72 million new homes powered by solar energy. They cite the decreasing costs of solar technologies as being the main driver for more and more homes to turn to alternative forms of energy. As more companies start to jump on the solar train, products will become more efficient, cheaper, and durable. Even big companies such as Shell have begun selling solar home systems through its New Ventures arm of the company.

Monthly Numbers
A lot of numbers were down from May. Housing starts dropped 12.3% in June and 4.2% from June 2017. Single-family home starts dropped 9.1%. Overall permits were down 2.2% from May and down 3% from last year. Specifically new single-family permits rose 4.6% in June, but that is the 2nd lowest growth rate for permits in 2018.

Cutting It
New numbers show that more than 5 million U.S. consumers will end their cables subscription this year. This is a 685% increase over 2016. Comcast is projected to lose 7.2% of its subscriber base to cord cutting this year. It is estimated TV providers will lose $5.5 billion in revenue from cutters. The report didn’t cover the potential losses from companies switching to alternative forms of advertising, but that could end up adding to that $5.5 billion as well.

(Almost) Instant Regret
About 40% of millennials are already homeowners, but a new study shows that 68% of those homeowners are feeling buyer’s remorse. The main reason they cited was over-extending themselves on what they could actually afford. This may not be too surprising when you factor in the historically low inventory of starter homes and home prices rising around the country. 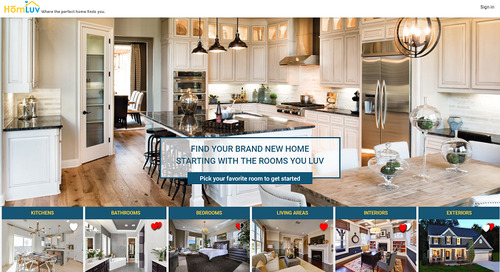 Hacking HomLuv.com – 5 Ways To Get More Than Your Share Of The Luv On The Site 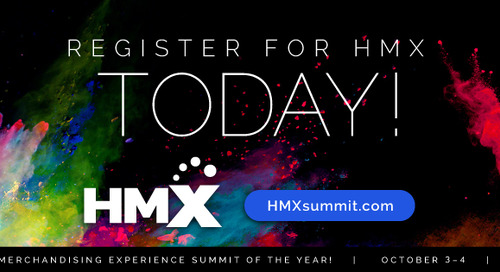 The Envision Summit is back but with a new name and even more – the Home Merchandising Experience (HMX). Re...