Build a Game Without Coding Knowledge

As crazy as that sounds, with Google’s new Game Builder, users can create 3D games using a card-based visual programmer.

Just like newbie web-developers use WordPress’s drag and drop editor to build out web pages, novice game designers can use Google’s Game Builder to drag and drop cards in order to create a game. And if you have more advanced coding skills, you can use JavaScript to adjust the current API. As of right now, this product is in the prototype phase, but will be available to use on Steam for both Mac and PC.

Robots that Live in a Simulated World

We live in a world surrounded by artificial intelligence (Chatbots, Alexa, Netflix). However, Facebook is taking that one step further by teaching AI-powered robots how to navigate the real world in a virtual space. Called Habitat, this simulator is a platform that can teach AIs to do basic tasks and recognize different rooms. The goal? To help us – humans – around the house.

Although the 1984 version was more intrusive, new technological advances have once again poised the question about whether or not a person’s privacy is being invaded. Real estate companies are now moving towards outfitting their buildings with smart gadgets, such as facial recognition scanning and geolocation tracking. But do these smart buildings actually violate a person’s civil liberties?

What makes an autonomous car enticing? Is it because you can sleep, eat, work, read, or do whatever you feel like doing without the hassle of actually driving? Research shows that 16.7% of people surveyed would prefer to take a self-driving car over flying if the destination was over 7 hours away. Although this might benefit consumers in the long run, airlines would actually lose money in hindsight.

Ditch the RV and Camp in a… Van?

Why travel in a 30 foot RV when you can travel in style for half the length and probably half the cost. That’s exactly what Rossmonster Vans set out to do. The vans they build are meant for adventure seekers and allow users to not only store gear but also sleep and eat comfortably. The main benefit? These camper vans can maneuver roads quite easily unlike their predecessor – RVs 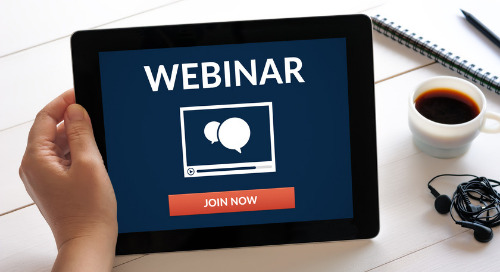 Watch this webinar, where Metrostudy shares the latest trends and thought-provoking ideas based on their na... 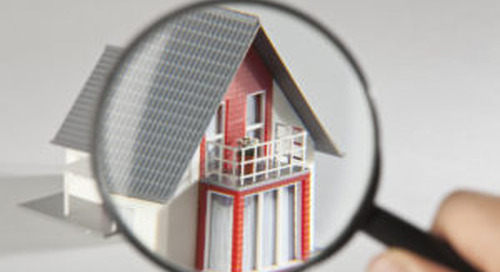