This week we’re taking a BYTE out of autonomous wheelchairs, interactive TV, a bubble sweater, and molecular coffee. Dig in!

Robotic mobility tech is coming to North America thanks to WHILL. What cities are lucky enough to test out this new technology? Dallas and Winnipeg. Travelers who have limited mobility can book an autonomous wheelchair through Scootaround, a personal transportation solutions company. These wheelchairs can detect and avoid obstacles in airports – a must if you’re departing from a busy one. And according to Satoshi Sugie, the founder and chief executive of WHILL, “We are not providing an opportunity for travelers with reduced mobility to have a sense of independence as they move about the airport…”

A New Way to Watch TV

Interactive TV is not new. In fact, major brands like Netflix and HBO have already tested the waters with this concept. But now, interactive TV startup, Eko, has partnered with Walmart to give users an immersive experience as they watch TV. What type of experiences? The ability to choose-your-own-adventure as you watch the videos.

If you live in a place that gets really cold, you understand the need for staying warm. Nobull, an activewear company, has launched a new line of activewear… only this time, it’s a bubble wrap-inspired sweatshirt. The shirt itself looks normal but it’s actually made with a material called Power Air – a knit material that creates air pockets that encapsulate air. The purpose? To preserve heat without creating a lot of bulk. A great way to stay nice and cozy this winter!

Can coffee be made with beans? Most would say absolutely not! However, Seattle-based startup, Atomo, is going against the grain – or in this case, the bean. Atomo has developed a cold brew that looks and smells like a regular cup of coffee, but instead of using coffee beans, the company utilizes materials such as watermelon seeds or sunflower seed husks. The best part? It tastes smoother and less bitter than regular coffee and it still contains that extra caffeine to kick start your day.

It’s a bird… an airplane… wait, is that Iron Man? Not quite. Richard Browning, a British inventor, has done what most people would call impossible – he flew over England’s Brighton Pier in a jet suit. How fast you ask? A whopping 85.06 mph. That’s faster than most toll roads. 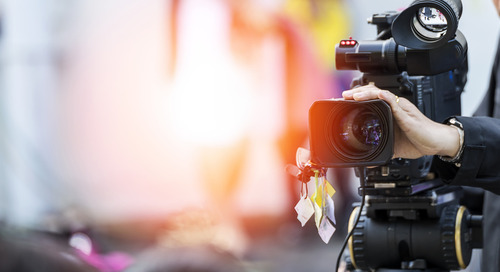 How To Go Viral On Social Media

Getting a million views may seem impossible especially if you are a small builder, but it’s not! Read more ... 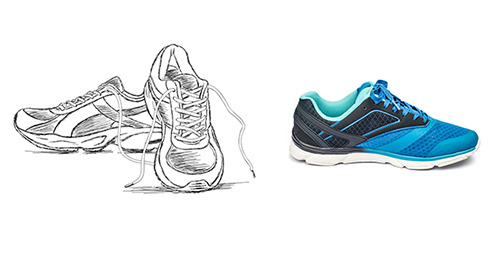 A Clear Picture of Your Home

People don’t buy shoes online based on a black and white drawing, but builders are still using black and wh...