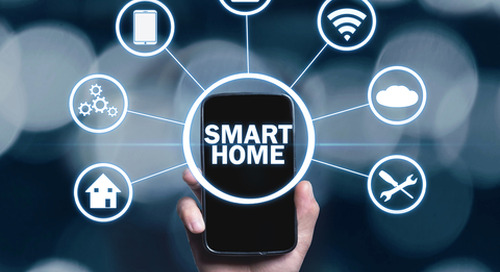 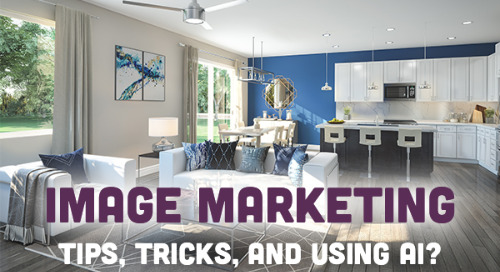 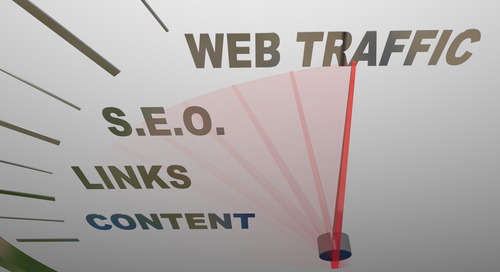 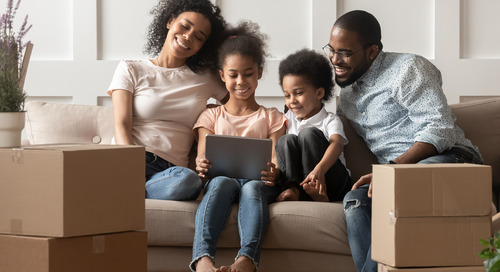 If you’re considering adding an online design center to your digital portfolio, check out our best practices. 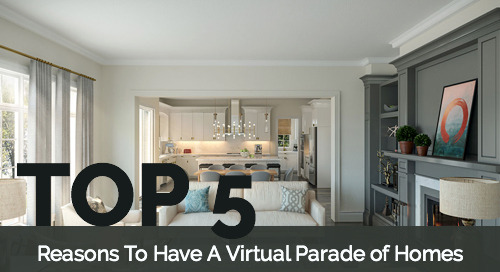 The Top 5 Reasons To Have a Virtual Parade

Events are being cancelled or postponed—when it comes to your Parade of Homes, virtual offers a lot of benefits. Here are our top 5 reasons to have a virtual parade. 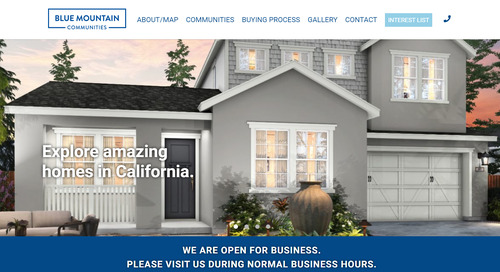 Blue Mountain Communities shifted their advertising strategy, focused their CTAs on their virtual tours and saw a 20-40% increase in click-thrus. 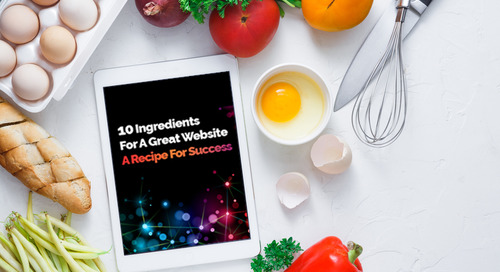 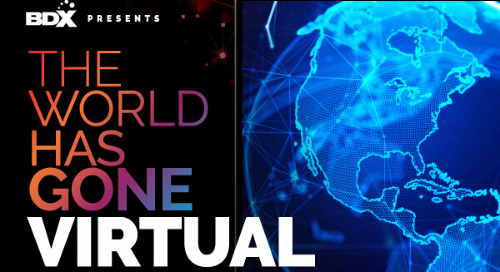 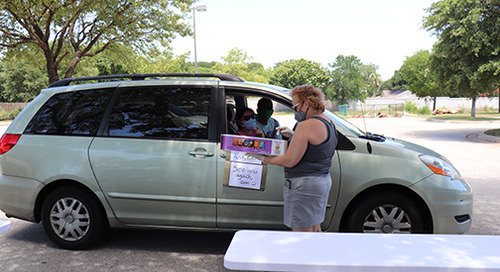 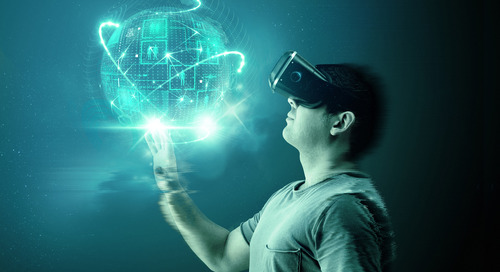 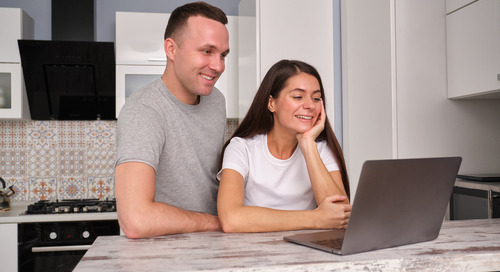 The Three Advantages of Virtual Tours for Homebuilders
Read more 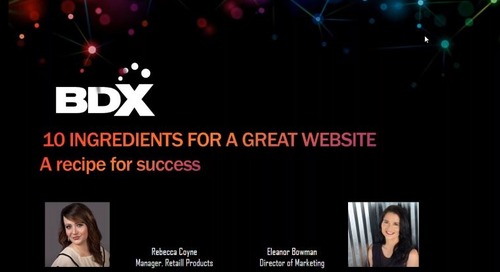 Recorded Webinar: 10 Ingredients For A Successful Website -- A Recipe For Success
Read more 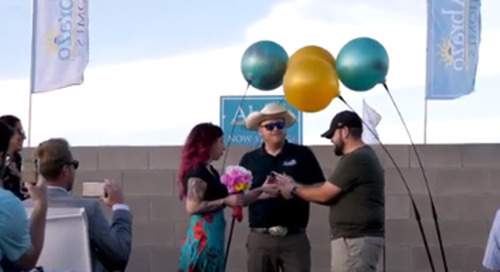 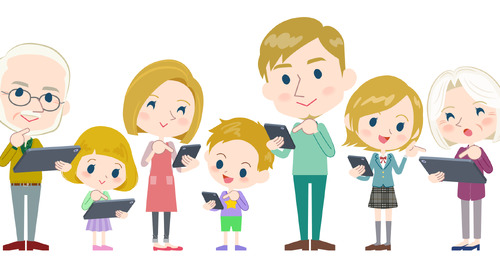 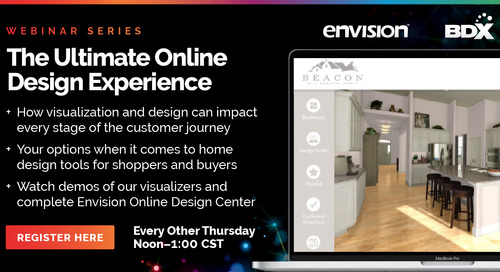 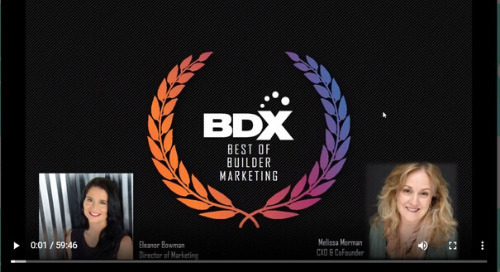 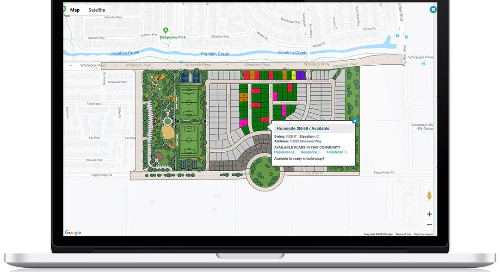 Are Your New Home Communities on The Map?

BDX’s Geospatial ISP makes it possible for home shoppers to see the location and availability of your new home lots. Check it out! 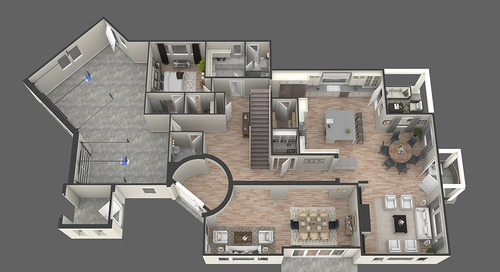 Follow our top tips to give your floor plans a facelift by adding interactive content to your marketing game plan in 2020. 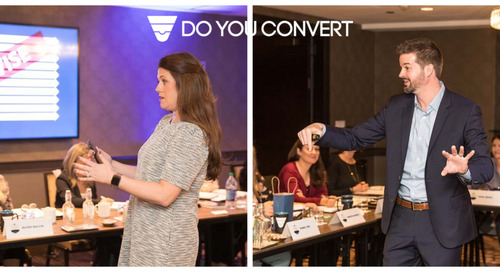 New From Do You Convert: An Online Sales Academy

Our friends at Do You Covert are launching an exciting new program to help Online Sales Specialists set more appointments and drives sales. These guys are total pros on the topic and here are... 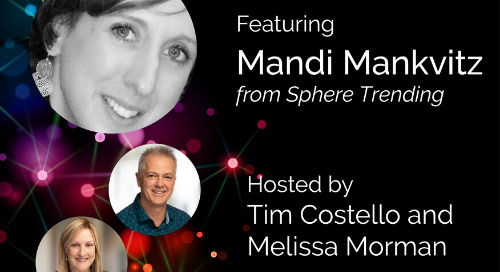 On this edition of BDXtra, we have Mandi Mankvitz joining us here on the BDXtra podcast. Mandi has over 20 years of experience in digital engagement, emerging technology and marketing evolution... 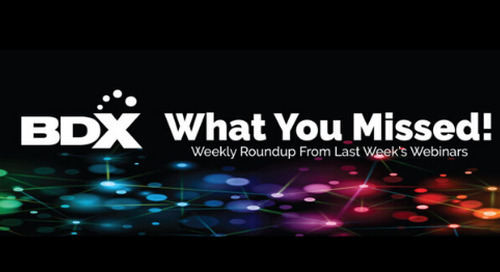 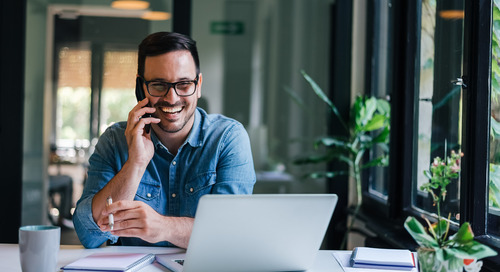