Welcome to the BYTE, where we serve up the latest home and tech news from the last week for you to sink your teeth into. Our easy to digest stories include an unexpected rise in the new and a drop in the old, the Jetson-esque feature that some think every home should have, a country getting creative with homes when land is tight, and new video technology that will truly move you. We hope you enjoy this week’s BYTE!

Out With The Old, In With The New
U.S. new home sales randomly jumped up in July to the highest level in almost nine years. Which made everyone happy except those trying to sell the “gently used” homes,whose sales dropped significantly.

Where Did This Come From? What a great question! The new home surge was largely driven by homes sold in the south, low interest rates, and lower unemployment rates.

Apparently Drones Are Here To Stay
WIRED Magazine thinks so at least. They say it is about time for our abodes to have landing pads for drones. Whether it be for package delivery or down the line for our personal transportation. Drones are quickly changing the world around us, from photography, to package, and meal delivery, with the applications updating and growing every day. So maybe it does make sense to embrace our inner George or Jane Jetson and install a place for these drones to land in our lives.

Tiny Trend Or Way Of Life?
In smaller countries where there isn’t much land to expand, people have to get creative about where everyone is going to live. Japan is doing just that. Japanese Micro Homes are all over because of the lack of land, high prices for homes, and overall propensity towards a minimalist lifestyle. The homes are built in many shapes and forms to fit the small plot of land. As metro areas grow across the globe it will be interesting to see if the rest of the world takes a page from Japan’s book or not.

Truly Moving Videos
MIT is at it again. As they continue to show how smart they are, we end up with some pretty spectacular innovations. This program for example takes video from a normal camera and analyzes the tiniest movements. It then analyzes this footage and allows you to manipulate the object on the computer and have it respond the same way as it would in the real world. As tech like this becomes more readily available there will be fewer and fewer reasons to ever leave the couch.

Happy 100
And while many of our articles in The BYTE focus on cool tech stuff, we also love getting out and enjoying the great outdoors. So Happy Birthday to the National Park Service (NPS)  — they turned 100 this last week. Although the Parks Service started in 1916 the first national park was Yellowstone and was deemed such in 1872, basically because Ulysses S. Grant went there and said, “We HAVE to keep this safe.” Here’s to another 100 years NPS! 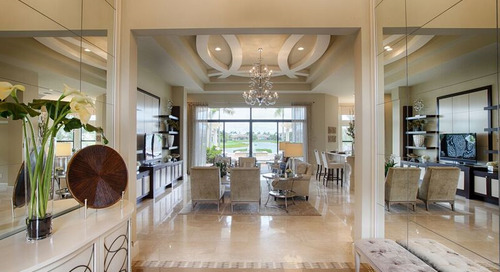 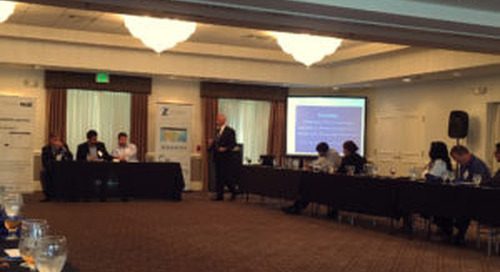 Here are some highlights from BDX in action this week! Read the latest update to see what's been on BDX's r...