This week we’re taking a BYTE out of housing and renting, new homes on the market, the internet, new concrete, and an opening in social media. Dig in!

What’s Going On?
America’s Rental Housing 2017 report was released and showed a dip in the formation of renter households for the first time in over a decade. Which may be one of the reasons that builder confidence is at an 18 year high, rising 5 points to a level of 74.

Anything Else Notable?
A few things. First, higher-income households were the largest growth market for rentals. Which makes sense if you’ve driven through any downtown and seen a million apartment high-rises going up. High end rentals made up 40% of the build last year compared to the ~20% historically. Even though the high end captured the most growth, renters are still primarily low income, young, and single. So with most of the new rentals becoming more expensive, the 2% decrease in renter optimism to buy a home isn’t too surprising.

That’s One Way To Do it

Like Legos?
A new housing start up is looking to reshape how we grow into our homes. Module, is launching next year and is a modular housing system. The idea is that you start with their starter module, but let’s say in a few years you have kids and now you need more space. Instead of buying a new home you can simply add another Module floor on top of what you already have. They want to make it easy, efficient, and not insanely costly to add, build, or expand your home to fit what you need.

Remember The Dancing Hot Dog?
Snapchat is well known for its reach with younger demographics and millennials in particular. Snap Inc. has struggled to find ways to natively work with businesses in the app, but their Lens Studio is a step in the right direction. Lens Studio lets businesses build 3D augmented reality characters/objects and let users anywhere interact with those character within Snapchat. Features like this have been done with big brands on big activations, but Lens Studio lets any size business get in on the AR fun.

Not Happy
Last week the FCC repealed net neutrality and a lot of people weren’t happy, including Realtors. NAR President issued a statement about her thoughts on the matter and how it could hurt Realtors. Some say this is good for innovation and may help lower costs. There are several lawsuits in the works and the Senate is also working on it. So, be ready to keep hearing about the future of the internet in the coming weeks/months.

Turning The Tables
Turns out that concrete is responsible for 5% of global CO2 emissions, more than the entire airline industry. So now a new concrete that is just as strong, made quicker, and uses 70% fewer CO2 emissions for the same price is being made. The company Solidia, designed the concrete so it actually absorbs CO2 to harden and become the concrete bricks we all know and love. 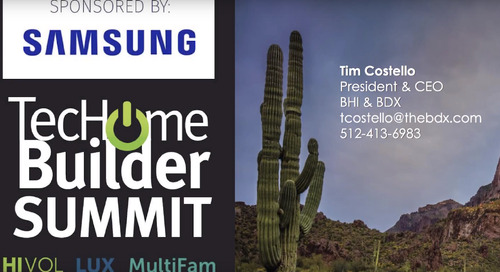 Read a summary of the Speech BDX's Tim Costello gave about technology for builders at the 2017 TechHome Sum... 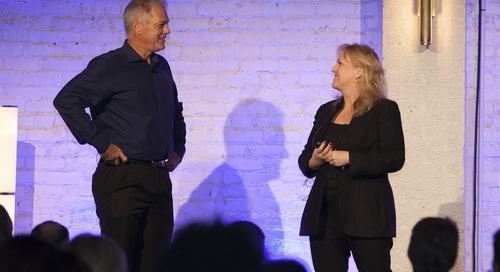 Check out BDX’s speaker line up for the 2018 International Builders’ Show, discussing everything from socia... 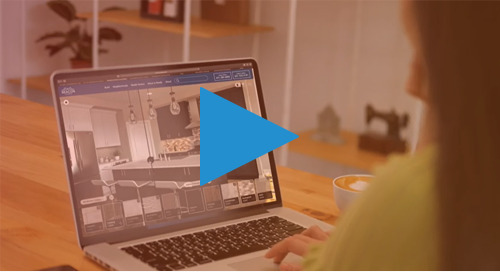 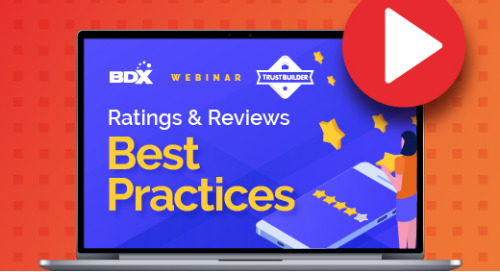